In a joint statement released by My Sunshine Coast, Coralee O’Rourke, Minister for Disability Services, said the decision addressed concerns that NDIS packages are not sufficiently supporting individuals’ transport needs.

“The Palaszczuk Government had committed to roll in funding equivalent to the TSS for those participants – on the basis that they would get equivalent support through the NDIS.

“Together with other jurisdictions, we have been making representations to the Commonwealth Government since earlier this year, expressing concern that people are not getting sufficient provision for transport in their plans from the NDIA.

“I have written and spoken to Commonwealth Minister for Social Services, Christian Porter, on a number of occasions. Minister Porter has acknowledged these concerns and a national working group has been established to work this out.”

Mark Bailey, Minister for Main Roads, said it is unfair that Queenslanders should have to wait while national issues are resolved.

“That is why we have moved to reinstate the TSS for the rest of the transition period over 2017-18 and 2018-19,” Minister Bailey explained.

“Instead of handing the money over to the NDIA, the Queensland Government has decided, and put to the Commonwealth, that the Department of Transport and Main Roads should continue to administer TSS for NDIS participants – at least for the next 2 years.

“This will mean the funds are treated as an in-kind contribution to the NDIS.”

Ministers O’Rourke and Bailey have been working closely together, engaging in consultations with people with disability and their representatives, plus the taxi industry and transport stakeholders.

“On the back of our recent agreement between the Commonwealth and Queensland Governments in relation to access to funds from the Disability Care Australia Fund, Queensland is very hopeful that the Commonwealth will quickly agree to the re-instatement of the TSS for NDIS participants, while the longer-term arrangements are sorted out nationally,” said Mrs O’Rourke.

“We will keep working with the Commonwealth and the NDIA and other States and Territories so that Australians with disability in the NDIS get reasonable and necessary supports for their transport needs. Until then, we will reinstate the TSS.”

Overall, this equates to around $2.4 million of taxi subsidies in 2017-18, and $6.6 million in 2018-19 for people with disability. Those people whose TSS membership ceased on entry into the NDIS, can apply to have their membership reinstated. 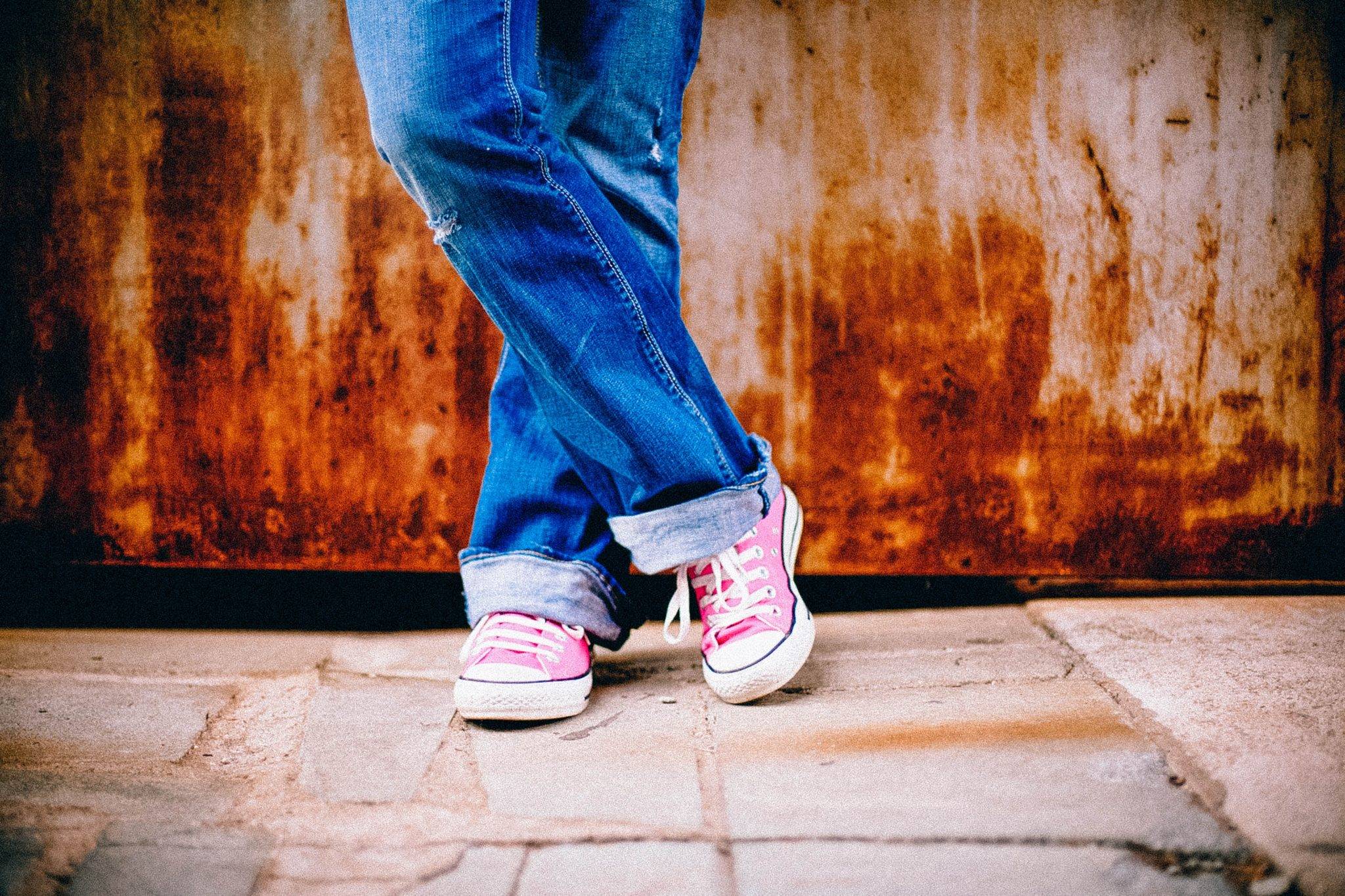 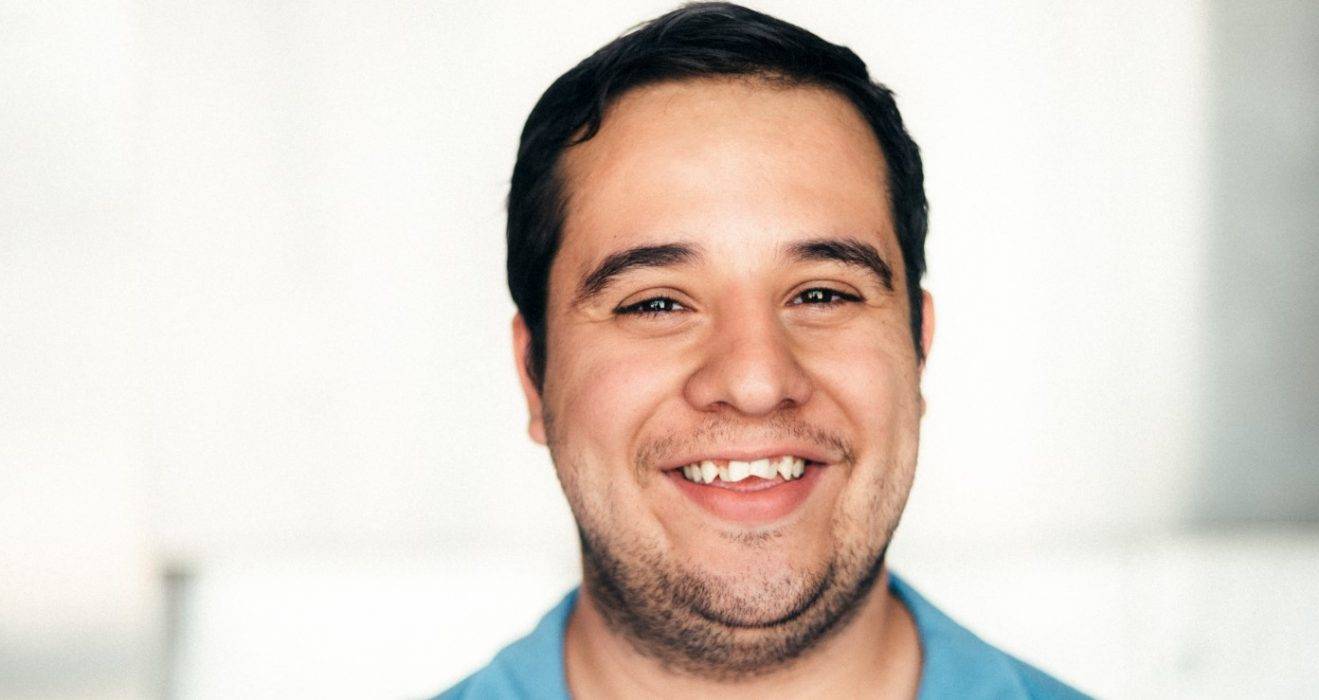